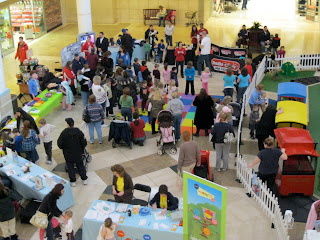 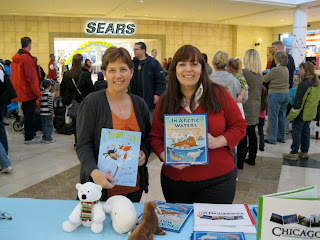 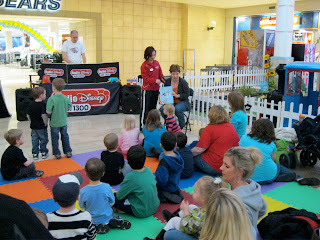 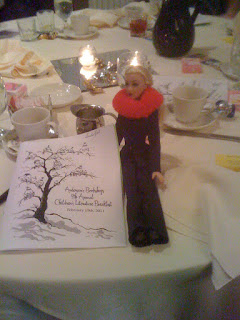 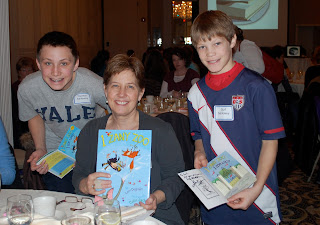 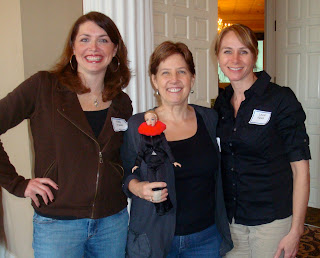 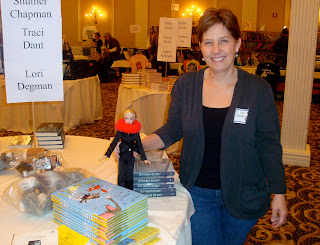 I can't believe it's been two months since I've posted!  Really, I can believe it - thinking about how busy I've been, juggling work, writing/writing events and family & friends.


Work:  Everyone knows how much financial trouble all the schools are in - it's tragic!  As lead teacher of our Hearing Itinerant Program, I need to determine the number of teachers we'll need for the upcoming school year, and it's not always possible to stretch the numbers far enough to avoid cuts.  Because of circumstances beyond my control, our student numbers are down, which means we may not need all the teachers we have.  It's been a long couple of months working on the numbers "creatively" to stretch them as much as I can to avoid losing a teacher.  No decisions have been made yet, but I'm afraid it's not going to be good.


When I'm not lead teacher, I work with students at Stevenson High School and Hawthorn School District.  In the past two months, I've had eight intake meetings (IEP meetings for eighth grade students who will be my students next year at SHS).  I've also had seven other IEP meetings.  Thank goodness for electronic IEPs - at least we're saving some trees!  I've also attended two computer workshops and a teacher's conference.


Writing:  I've been revising, revising, revising my story in prose, Eb & Flo.  I think I may have found the missing "something" I've been trying to pinpoint.  We'll see what my sister (and best editor) thinks!
Writing events: That'll be a separate post.


Family:  My mom has been going through some health issues with arthritis and carpel tunnel surgery.  I'm happy to say, she's doing really well now - she's an amazingly strong person!  I've been able to spend more time with her and my other family members, which has been wonderful!  Sean's still living at home :-)  but not for long :-( and Brian came home for spring break, plus I got to see him at ISU this weekend!


Friends:  While I had to back out on a couple of events, I managed to get together with friends from the neighborhood, college, high school (thanks Facebook), work, and SCBWI.


Wow, I was busier than I thought!  I'm tired just writing it down :-)